The Trump campaign and seventeen states have now joined a motion filed in Texas asking the Supreme Court to delay the conclusion of the election in four key states based on concerns of potentially unconstitutional voting systems and procedures.

Paxton’s suit asks the justices to issue a temporary restraining order preventing the states “from taking action to certify presidential electors or to have such electors take any official action including without limitation participating in the Electoral College.”

The Supreme Court as of Wednesday afternoon had yet to publicly say whether it will hear the case.

In the meantime, 17 other states have signed on as amici curiae, signaling their support of the suit’s efforts. Missouri, Arkansas, Nebraska and others announced that they mutually hold “several important interests in this case.”

On Wednesday, the Trump campaign also announced that it was intervening in the suit on the side of Texas. The campaign said in an announcement that President Trump’s “rights as a candidate are affected by the Defendant States’ failure to follow and enforce state election laws during the 2020 election.”

“After reviewing the motion filed by Texas in the U.S. Supreme Court, I have determined that I will support the motion in all legally appropriate manners,” Arkansas Attorney General Leslie Rutledge, a Republican, tweeted late Tuesday. “The integrity of our elections is a critical part of our nation and it must be upheld.”

Also late Tuesday, Missouri Attorney General Eric Schmitt said on Twitter that his state is “in the fight” after Texas announced its election challenge.

The court deciding to hear the case would be a huge victory for President Trump’s lawyers and others trying to get the courts to investigate voter fraud, states’ last-minute changes to voting laws and numerous other issues, all in hope of having the certification of the 2020 presidential race delayed and potentially overturned.

Paxton’s suit also argues that changes made by the state’s governors, secretaries of states and election supervisors were “inconsistent with relevant state laws and were made by non-legislative entities, without any consent by the state legislatures. The acts of these officials thus directly violated the Constitution.”

“I’m worried about the credibility of elections, not just right now, but I’m worried about the credibility of elections going forward,” Paxton told Just the News on Tuesday afternoon in a phone interview. “I’m not making a fraud argument, I’m making an argument based on the Constitution. And what we know happened, which was that we know state law was changed by people other than the state legislature, which is the only constitutionally authorized changes that are allowed.”

Did you know about the Supreme Court? If you are interested in supporting small business, be sure to check out the official store of the Crusade Channel, the Founders Tradin Post! Not to mention our amazing collection of DVD’s, Cigars, T-Shirts, bumper stickers and other unique selection of items selected by Mike Church! 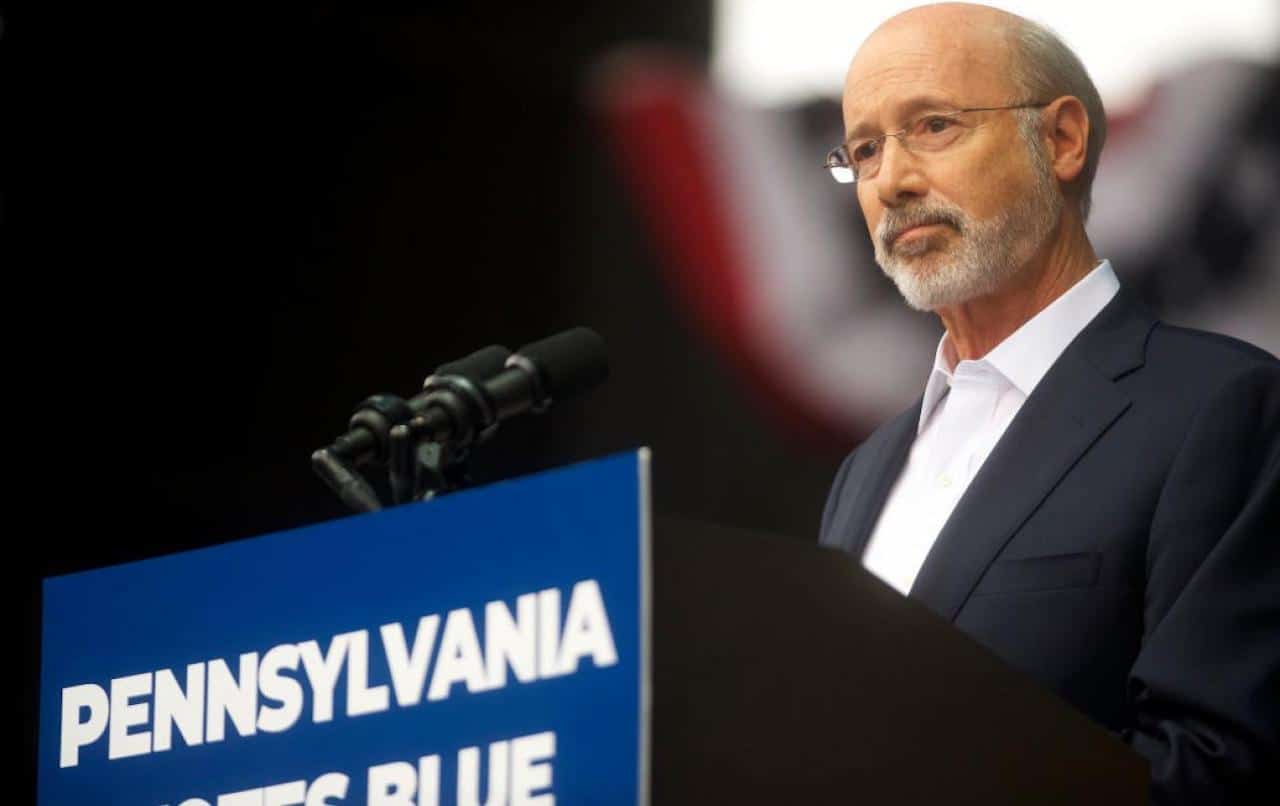 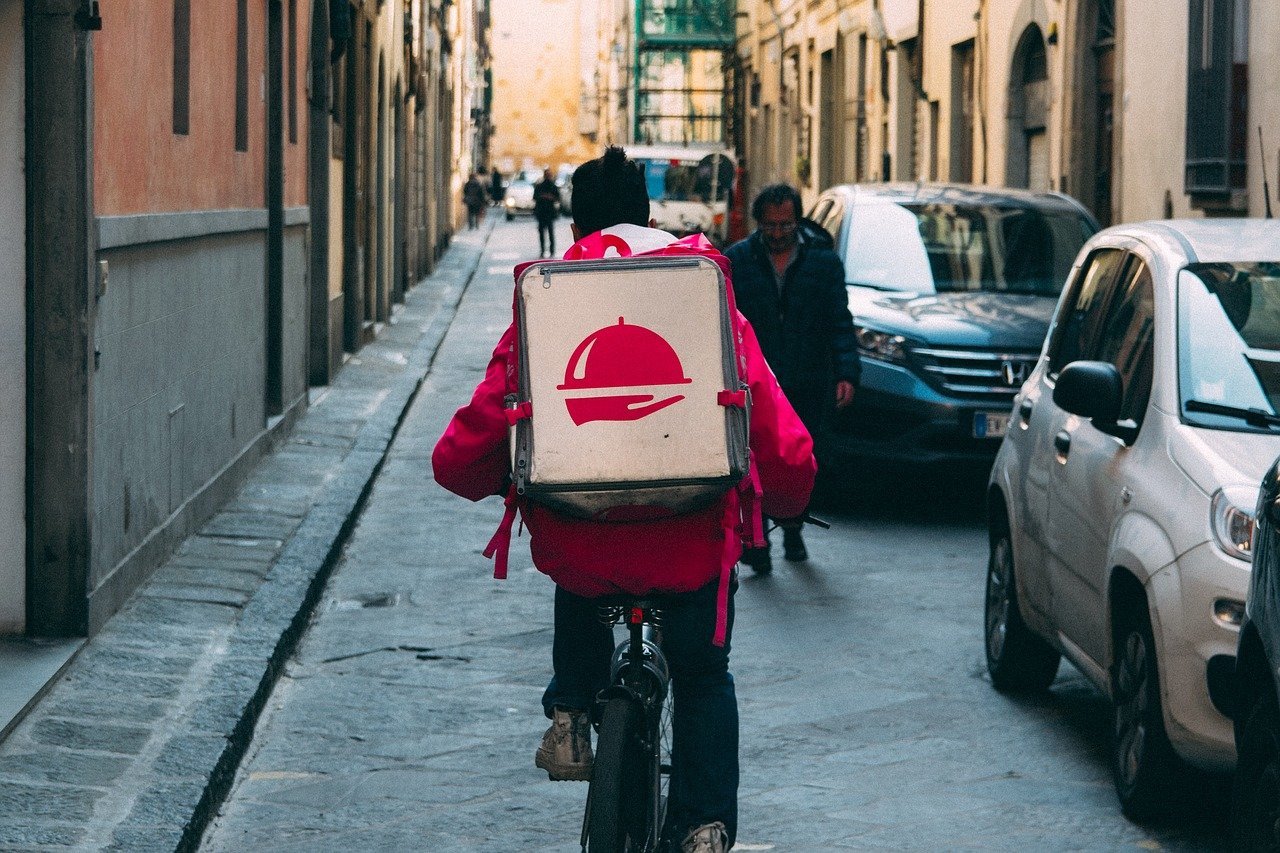