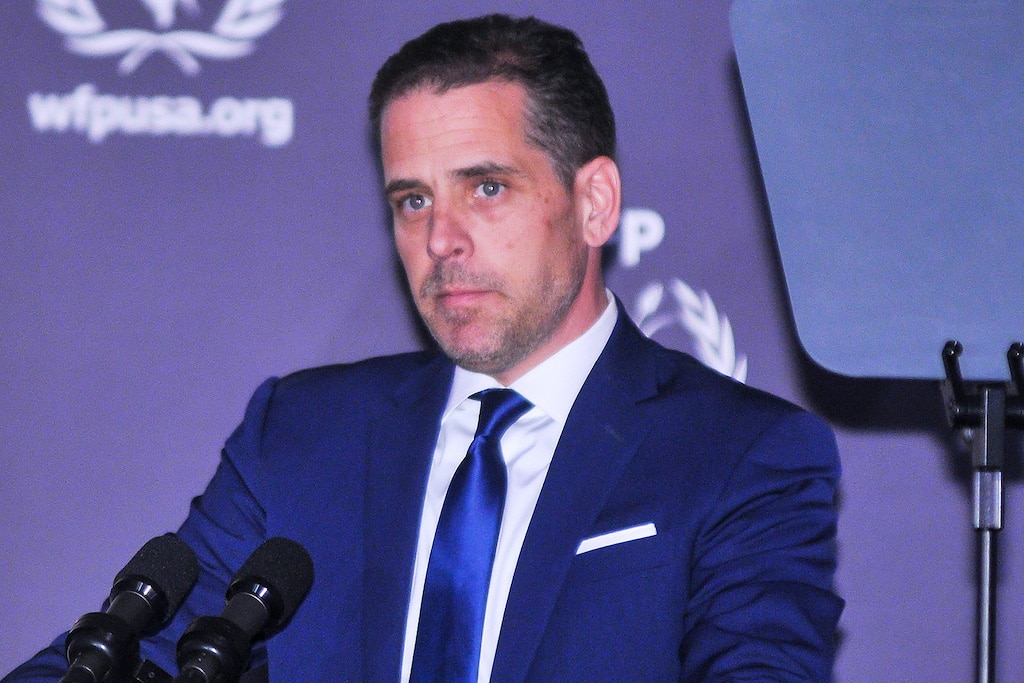 At the final presidential debate Donald Trump tried to land a blow on Democratic rival Joe Biden by suggesting that purported evidence from a laptop computer links him to alleged corrupt business dealings by his son, Hunter Biden.

While the veracity of the evidence is much-disputed – initially media outlets were reluctant to cover the story due to credibility concerns – the story has been rumbling on for some time now, and the results of a new Yahoo News/YouGov poll (conducted Oct 23-25) highlight the extent to which it has cut through to the voting public. More than three quarters (77%) of registered voters say they have heard at least a little about the story, with four in ten (39%) saying they had heard “a lot”.

Voters tend to think there is something fishy about the case of the laptop, with four in ten (40%) saying they think Hunter Biden has done something wrong, while 34% disagree.

The large majority of Republicans (79%) think wrongdoing has taken place, as do a plurality of Independents (46%). Most Democrats (63%) think this is not the case, however.

A separate YouGov/Washington Examiner poll (conducted Oct 26-27) finds that by a similar amount – 45% to 32% – registered voters think Hunter Biden has engaged in corrupt business dealings. Again, an overwhelming majority of Republicans think this is the case, as do a plurality of Independents, while most Democrats see no evidence of such. 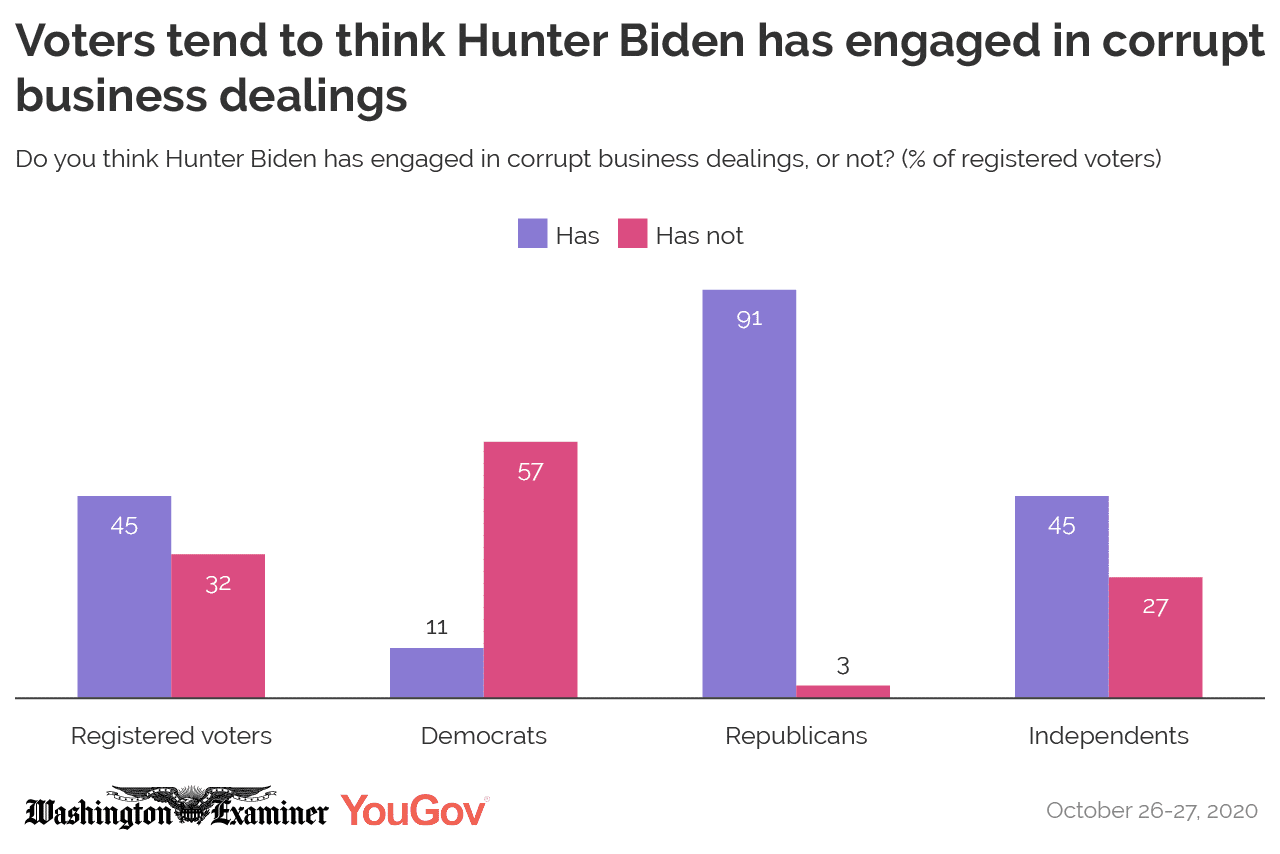 When set against the whole range of issues Americans must consider when electing the next Commander in Chief, however, Hunter Biden, his laptop and his business activities pale into insignificance.

In the Yahoo News/YouGov survey, when asked to choose the single most important of ten issues when deciding how to vote, just 3% of voters chose Hunter Biden. This puts the matter at almost the very bottom, ahead of only Russia (1%) and crime (2%), and a long distance from the economy in first place on 29%.

Even among Republicans, just 5% cite the integrity of the junior Biden as being the most important consideration for their 2020 vote.

Did you know about Corrupt Business? If you are interested in supporting small business, be sure to check out the official store of the Crusade Channel, the Founders Tradin Post! Not to mention our amazing collection of DVD’s, Cigars, T-Shirts, bumper stickers and other unique selection of items selected by Mike Church! 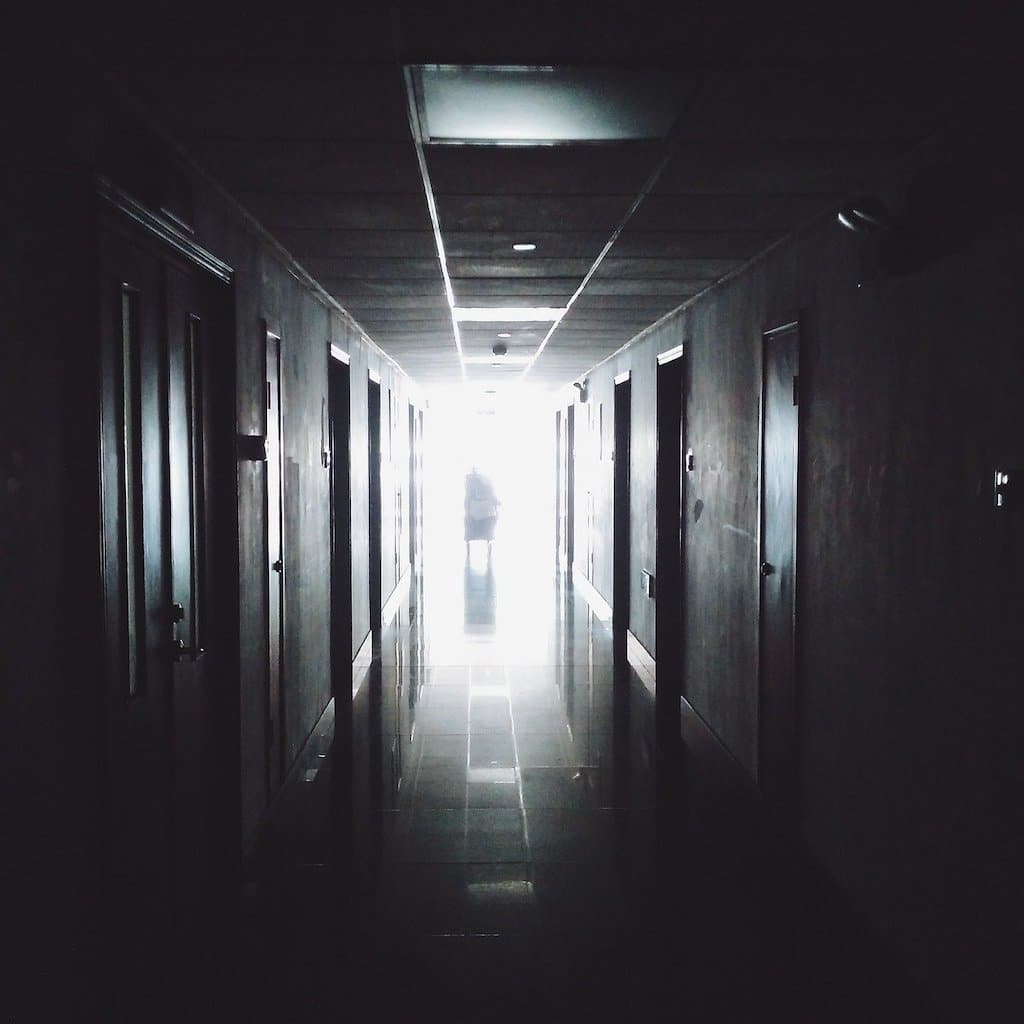 FBI Warns Ransomware Assault Threatens US Healthcare System Via APNews: Federal agencies warned that cybercriminals are unleashing a wave of data-scrambling extortion attempts against the U.S. healthcare system designed to lock up hospital information systems, which could hurt patient care just as nationwide cases of COVID-19 are spiking. In a joint alert Wednesday, the FBI and two federal agencies warned that they had “credible information of an increased and imminent […]