Gun Talk Friday- What Are You Carrying When You Hike 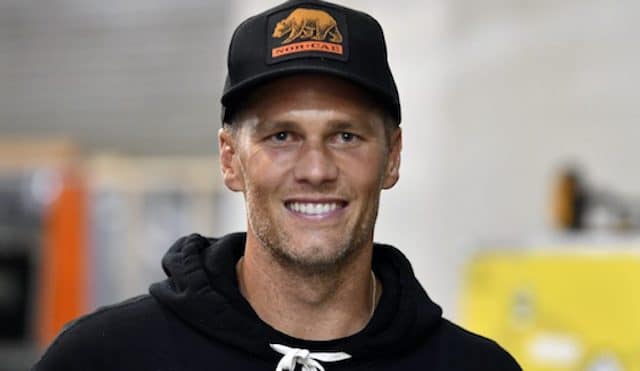