Free Farm Friday: The City Slickers Guide To Avoiding The Peril Of Not Knowing Where Your Food Comes From!

Free Farm Friday: The City Slickers Guide To Avoiding The Peril Of Not Knowing Where Your Food Comes From!

FREE FARM FRIDAY –  HEADLINE: Extreme Policies for Organic Farming Ignore Soil Science: Former USDA Soil Scientist by Ella Kietlinska and Joshua Philipp  Unfortunately, there has been an ongoing conflict between some environmentalists and regulators with landowners and producers who make a living raising crops and cattle off the land on the approach and extent to take to move toward the common goal of going organic. Much like you have to slowly remove a drug from your system, the soil will go through a withdrawal process too. HEADLINE: 6 Medicinal Herbs You Should Be Growing in Your Garden by Emma Suttie Lavender Yarrow Echinacea Roman Chamomile Marigold  Lamb’s Ear If you can’t grow your own herbs or haven’t quite mastered the garden stuff, you can order dried herbs from our listeners – https://www.wildasterfarm.com AUDIO/VIDEO: How much food can you actually grow on an acre of land? 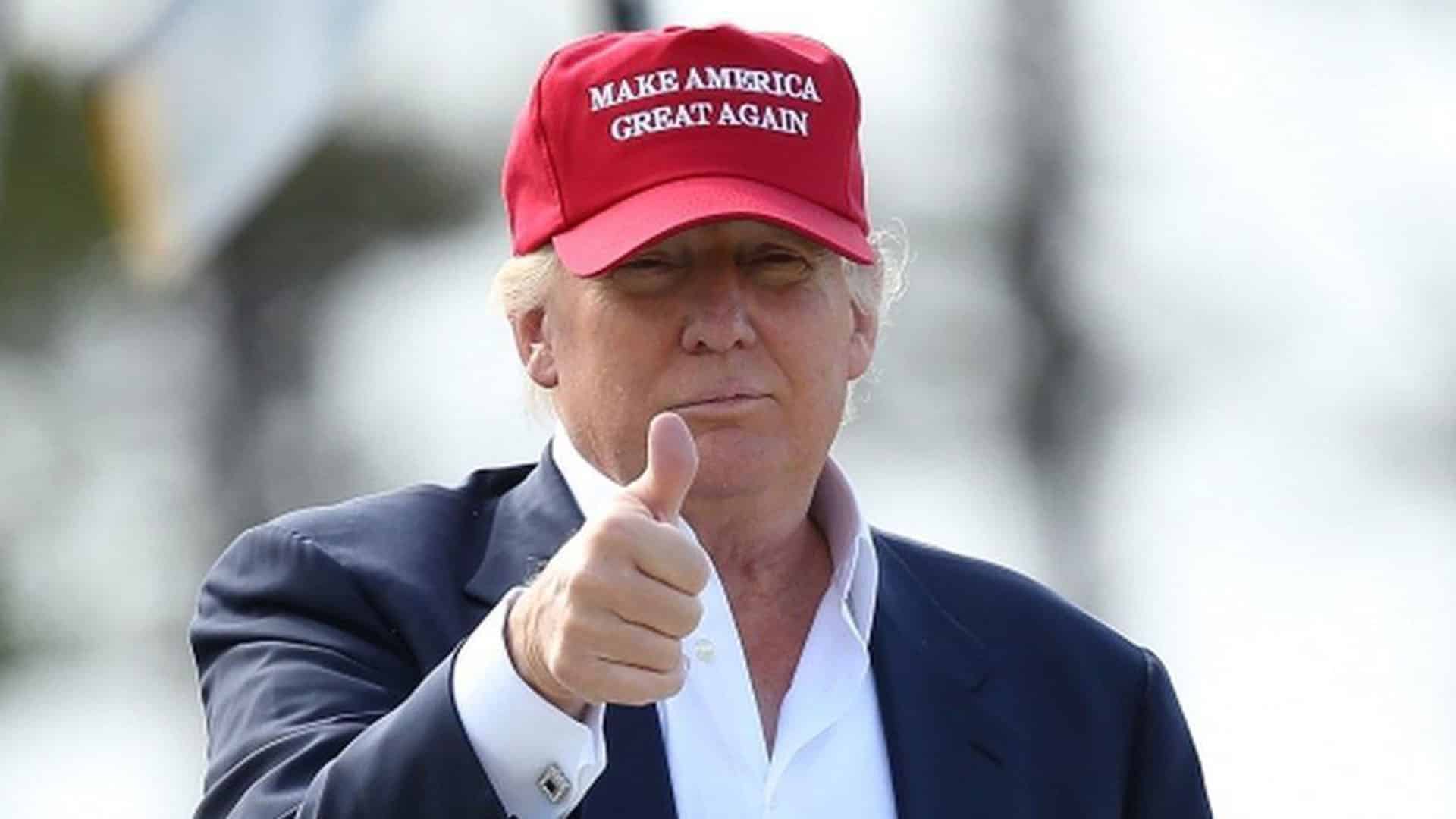