Apple will pay $113 million to settle the latest case alleging the the trend-setting company duped consumers by deliberately slowing down older iPhones to help extend the life of their batteries.

The payment announced Wednesday in Arizona resolves a case brought by more than 30 states for Apple acknowledged a software update released in 2017 bogged down the performance of older iPhones. It follows a previous settlement requiring Apple to pay up to $500 million to settle a class-action lawsuit brought in California.

Apple defended its actions as a way to prevent unintended shutdowns of the older iPhones as their batteries deteriorated but critics contended the company did it to help spur more consumers to upgrade to newer models.

The Cupertino, California, company apologized for slowing down the iPhones and agreed to replace batteries at a steeply discounted price. Apple, though, has never acknowledged any wrongdoing.

The settlement with the states adds to Apple’s bill, which it can easily afford to pay. The company generates $275 billion annual revenue and boasts a market value of $2 trillion.

Did you know about Wonder Woman 1984? If you are interested in supporting small business, be sure to check out the official store of the Crusade Channel, the Founders Tradin Post! Not to mention our amazing collection of DVD’s, Cigars, T-Shirts, bumper stickers and other unique selection of items selected by Mike Church! 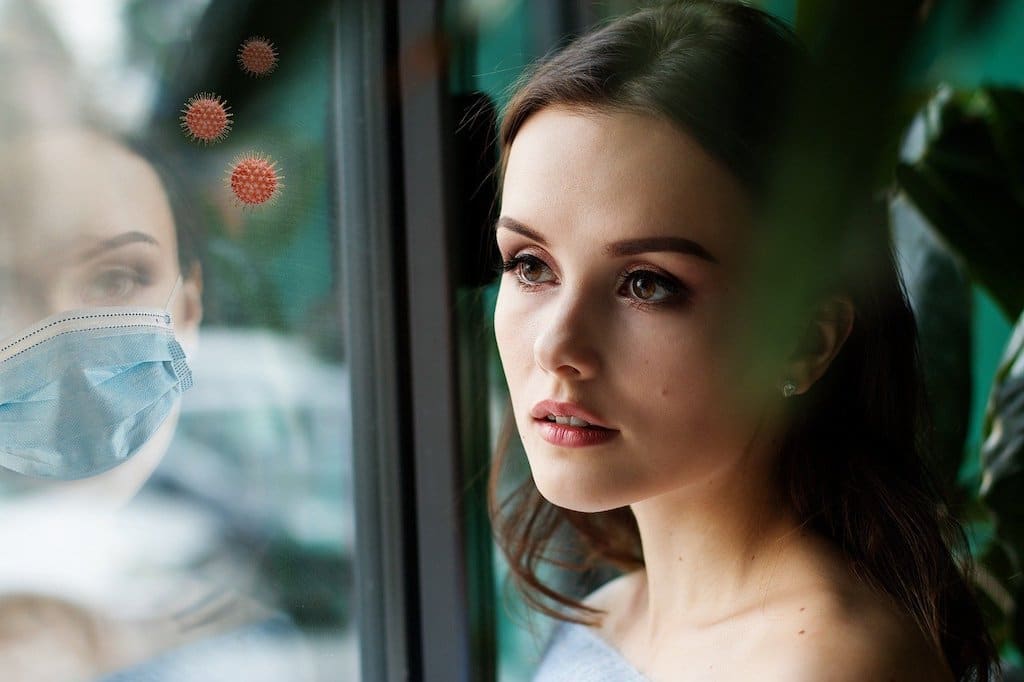 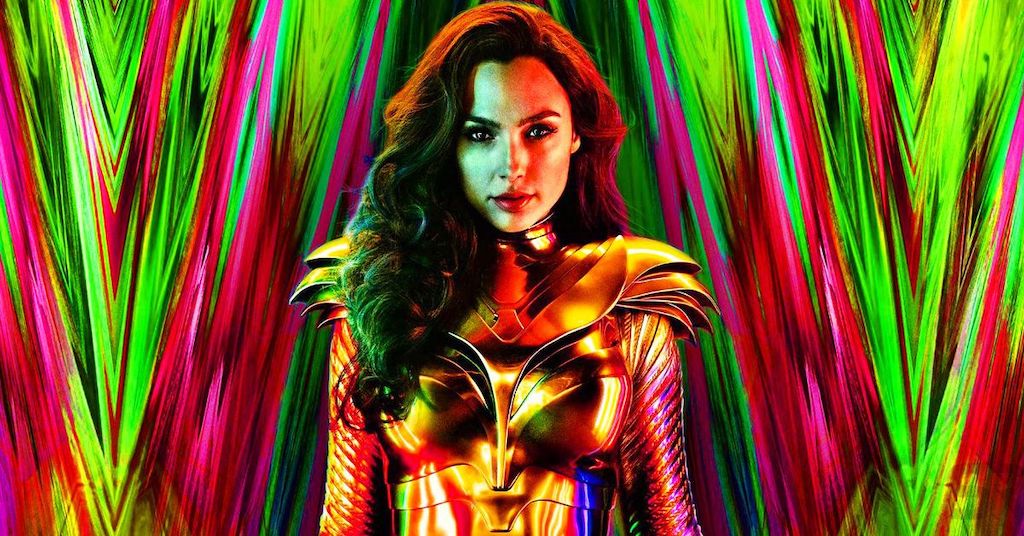