Ghostbusters Afterlife Shows How To Revive The Dead

Summary: When a single mom and her two kids arrive in a small town, they begin to discover their connection to the original Ghostbusters and the secret legacy their grandfather left behind.

Ah Ghostbusters, a franchise that never got into gear the way it should have after the 1984 classic. Of course Ghostbusters II is a fine film, but after there things never really clicked. Between Bill Murray never really wanting to come back and the amount of time that passed after the second film, the franchise went dormant. Of course let’s not talk about Ghostbusters 2016, I never saw it and never will. Which brings us to Ghostbusters Afterlife. A film that curiously comes out only 5 years after 2016. The is a quick turnaround time for any franchise, especially a sequel/reboot. Now Ghostbusters Afterlife follows the reboot formula established by other franchises like Star Wars, Terminator, Charlies Angels & countless others. However director Jason Reitman and crew get it right. With a standout performance by Mckenna Grace (Phoebe) and anchored by solid performances all around, Ghostbusters Afterlife shows how to successfully revive a franchise from the dead.

I Ain’t Afraid Of No Reboot

Reboot has become a taboo word to the movie going public over the last decade. A cash grab draped in nostalgia, the reviving of long dead franchises has often come at the expense of the previous films and cast that populated them. The most egregious example of this is the much maligned Star Wars reboot with the Mary Sue herself. Despite the distaste for the formula, it can work if it is applied properly. Ghostbusters Afterlife fits into the current universe established by the first two films. Paying respect the films that come before you has been mislabeled as “fan service“, but it is what the audience craves, why they came back to see the next chapter of the stories they enjoyed. Some will knock the film a couple of points because of it’s overall plot, but I didn’t have a problem with it. I didn’t see it as a shot for shot remake, but a continuation, which gave the movie a purpose for being there. Also, Afterlife didn’t take itself too seriously and entertained the audience! I haven’t smiled in a movie theater like that in a while.

Mckenna Grace (Phoebe) is the heart and soul of this film. That is a lot of pressure on a younger actress and she didn’t crumble. She has the same look, inflection, gazes and overall. She isn’t a Mary Sue, her character has imperfections and she shows a good range. Finn Wolfhard (Trevor) is fine as her brother. He has his B-plot and it is entertaining as well. He isn’t written to be a complete buffoon, which is appreciated. He isn’t asked to do too much. Carrie Coon (Callie) does well as the struggling single mother, but she doesn’t play a victim. Despite all that is happening, she is still doing the best she can to be a good mother to her children. It is especially poignant since she clearly cannot connect with Phoebe, but that doesn’t stop her from trying. Logan Kim (Podcast) is the comic relief. While a couple of the jokes didn’t land, his comedic timing is pretty good and brought some levity to different scenes. Celeste O’Connor (Lucky) plays the interest of Trevor, and there is fine chemistry between the two. It doesn’t go too far but she did not distract from the plot in anyway. Paul Rudd (Mr. Grooberson) is Paul Rudd. If you like him, you will enjoy his performance, if you don’t, you won’t. For other performance see my spoiler section.

The film runtime is 124 minutes. While it was a bit slow in the first half, that is to be expected when you have to set up a brand new set of characters. Once the film kicks off, it doesn’t stop until the end.

The plot centers around the family of Egon Spengler from the first movie. The rumor is that he went insane and became a “dirt farmer” in a small town in Oklahoma. As they move in, Phoebe starts to unravel the mystery that her grandfather was working on. I don’t want to get to spoiler-y here, see section below. Sufficient to say that it directly connects to the 1984 film.

With a standout performance by Mckenna Grace (Phoebe) and anchored by solid performances all around, Ghostbusters Afterlife shows how to successfully revive a franchise from the dead.

This film is a love letter to Ivan Reitman. His fingerprints were all over this film.

The plot is a direct follow up to the 1984, with the same villain and everything. Some people are going to complain, but I feel the script gave it enough justification as a continuation.

I actually cheered when I saw Dan Aykroyd, Bill Murray, & Ernie Hudson show up on screen. I had not been following the press tour, but I only expected Aykroyd, not Murray. Their delivery was sharp and it was as if they never missed a beat. Seeing ghost Harold Reitman was a nice sendoff for the film.

Did you know about Ghostbusters Afterlife? If you are interested in supporting small business, be sure to check out the official store of the Crusade Channel, the Founders Tradin Post! Not to mention our amazing collection of DVD’s, Cigars, T-Shirts, bumper stickers and other unique selection of items selected by Mike Church! 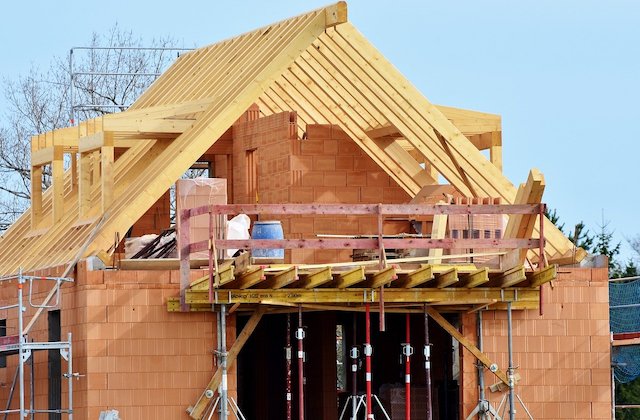