The transition of news from print, television and radio to digital spaces has caused huge disruptions in the traditional news industry, especially the print news industry. It is also reflected in the ways individual Americans say they are getting their news. A large majority of Americans get news at least sometimes from digital devices, according to a Pew Research Center survey conducted Aug. 31-Sept. 7, 2020.

Did you know about the Digital Devices?  If you are interested in supporting small business, be sure to check out the official store of the Crusade Channel, the Founders Tradin Post! Not to mention our amazing collection of DVD’s, Cigars, T-Shirts, bumper stickers and other unique selection of items selected by Mike Church! 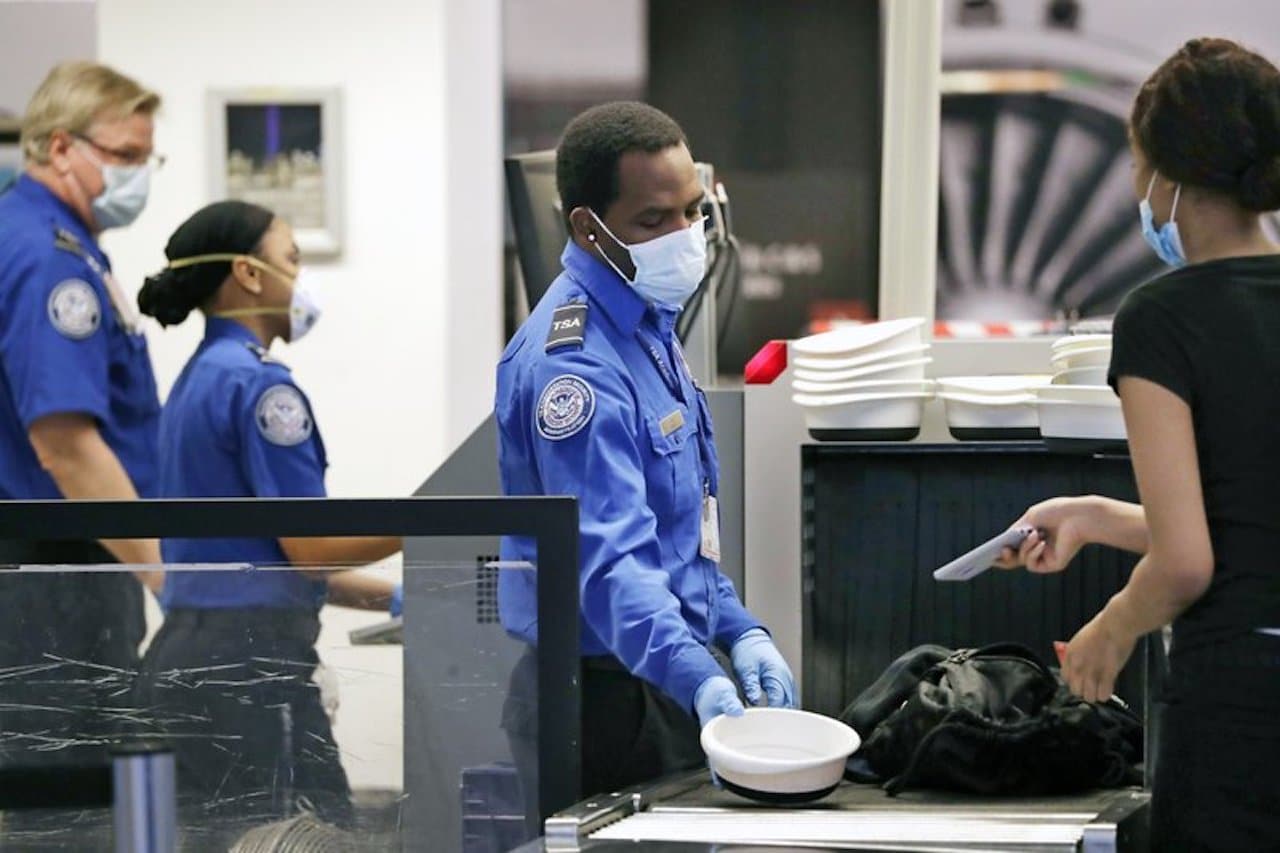