The Breakdown – Did Jane Roe Recant Her Conversion and Anti-Abortion Stance? 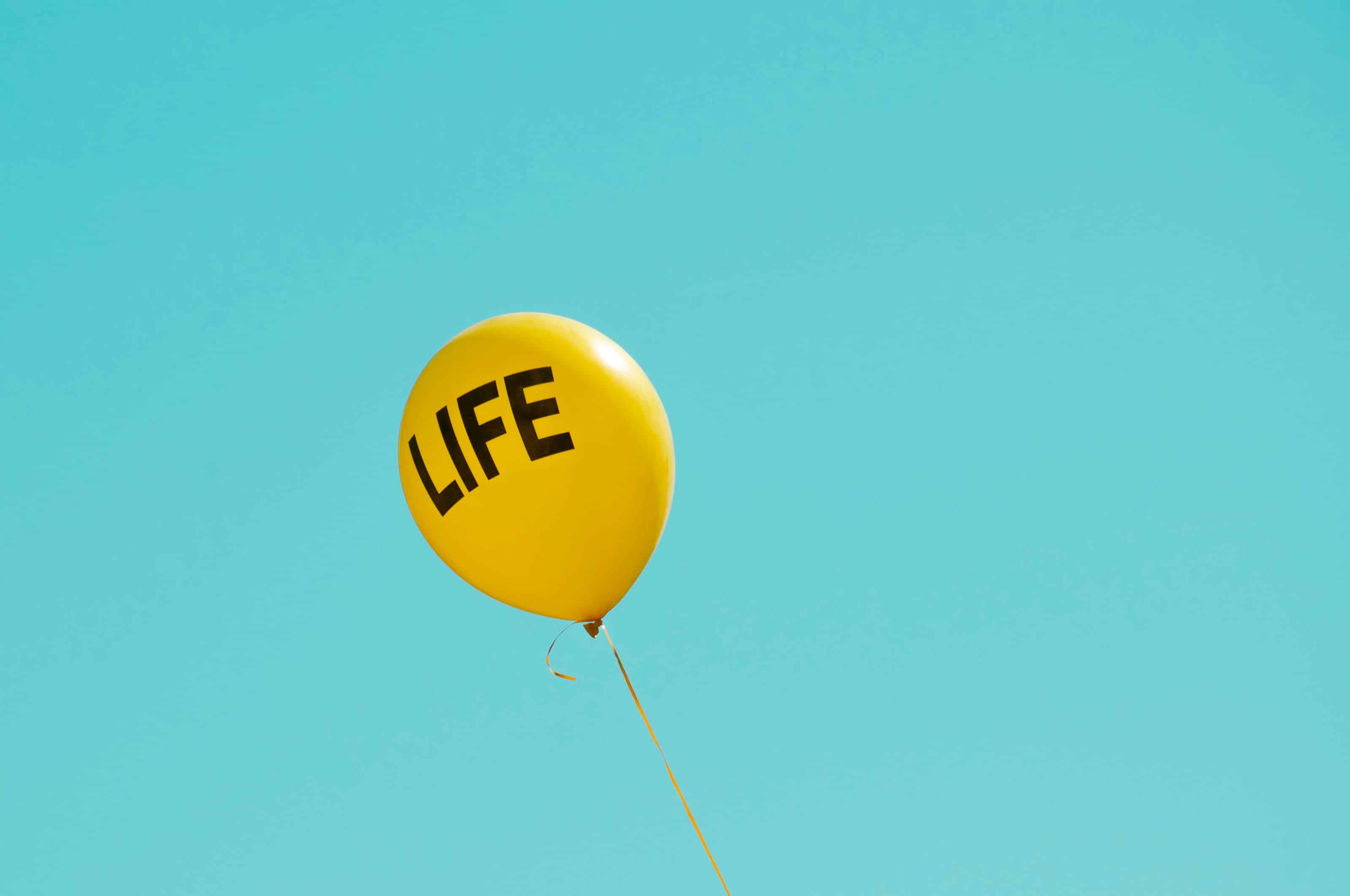 The pro-death lobby will stop at nothing to push unfettered abortion.  In the case of Norma McCorvey, it is not different.  Ms. McCorvey was “Jane Roe” in the infamous “Roe v. Wade” court case that gave legal access to murder children nationwide.  In 1995, she recanted, became a born-again Christian and began fighting for the rights of the unborn.  However, a new FX documentary entitled “AKA Jane Roe” claims to have footage of Ms. McCorvey recanting her change of heart going so far as to say the then-titled pro-life group “Operation Rescue” paid her and gave her scripts of what to say.

“I was the big fish. I think it was a mutual thing. I took their money and they’d put me out in front of the cameras and tell me what to say. That’s what I’d say,” she says in “AKA Jane Roe,” which premieres Friday on FX. “It was all an act. I did it well too. I am a good actress.”

Calling it a “deathbed confession” McCorvey purportedly details her love for her former lesbian partner, whom she separated after her conversion, while showing a cavalier attitude towards an abortion in general.

“If a young woman wants to have an abortion, that’s no skin off my [expletive deleted]. That’s why they call it choice.”

This has caused no small stir both in the pro-death and pro-life movements.  Father Frank Pavone, who not only baptized McCorvey into the Catholic church, but was her mentor for nearly 22 years had this to say on Twitter:

So #abortion supporters are claiming Norma McCorvey, the Jane Roe of Roe v Wade, wasn’t sincere in her conversion.
She was
I was her spiritual guide for 22 years, received her into the #Catholic Church, kept regular contact, spoke w her the day she died, & conducted her funeral.

So what do we make of this?  Did Norma McCorvey, aka Jane Roe, recant 25 years of anti-abortion activities?  Or are we being duped by a lobby that loves death so much they’ll revise history?

The Pro-Life Lobby Hates Abolitionists – But Why?

Nothing is worse than a fly landing in your drink.  That’s what the abolitionist movement is to the “pro-life” lobby in the United States – a gadfly in the ointment.  The abortion abolitionist movement is growing quite quickly and has drawn the ire of many who think their methods of calling out murder and sin are bad.  Is there a reason they hate the movement so much?

James Silberman details his experience as an abolitionist in this piece from Free the States.

A former Planned Parenthood sex educator has provided detailed information about sexual indoctrination.  In a piece penned for the Washington Examiner, Monica Cline provided a peak behind the curtain of strategies used to devalue sex as well as children.  Although we know this has been going on for sometime, hearing it from a first hand experience gives us great pause.  What else are they teaching our children?  What else is being done behind closed doors which they will not tell us about?  Parents – we need to reclaim Christ-centered parenting – not worldly parenting.

More on the Doctrine of the Lesser Magistrates

It’s imperative to find cases of interposition by our local magistrates.  Today’s proofs takes us to California, of all places.

According to ABC News 7:

Atwater, CA has declared itself a “sanctuary city” for all business, allowing owners to open despite California’s stay-at-home order amid the coronavirus pandemic.

The Atwater City Council voted on the resolution on Friday afternoon, saying it, “Affirms the city’s commitment to fundamental constitutional rights.”

“This is America. You have the choice. It’s time for the government to stop dictating another month, another three months, six months,” said Atwater Mayor Paul Creighton. “When is it going to end? When everyone is bankrupt?”

Non-profit organizations, such as churches, are also allowed to reopen under the new resolution.

That’s fantastic news.  Everyone should be able to make their own thoughtful, calculated decisions when dealing with what to wear and how to proceed.  Hopefully, more cities, counties and municipalities will take the lead in interposing against unjust governmental decrees.

Did you know about Jane Roe ? If you are interested in supporting small business, be sure to check out the official store of the Crusade Channel, the Founders Tradin Post! Not to mention our amazing collection of DVD’s, Cigars, T-Shirts, bumper stickers and other unique selection of items selected by Mike Church! 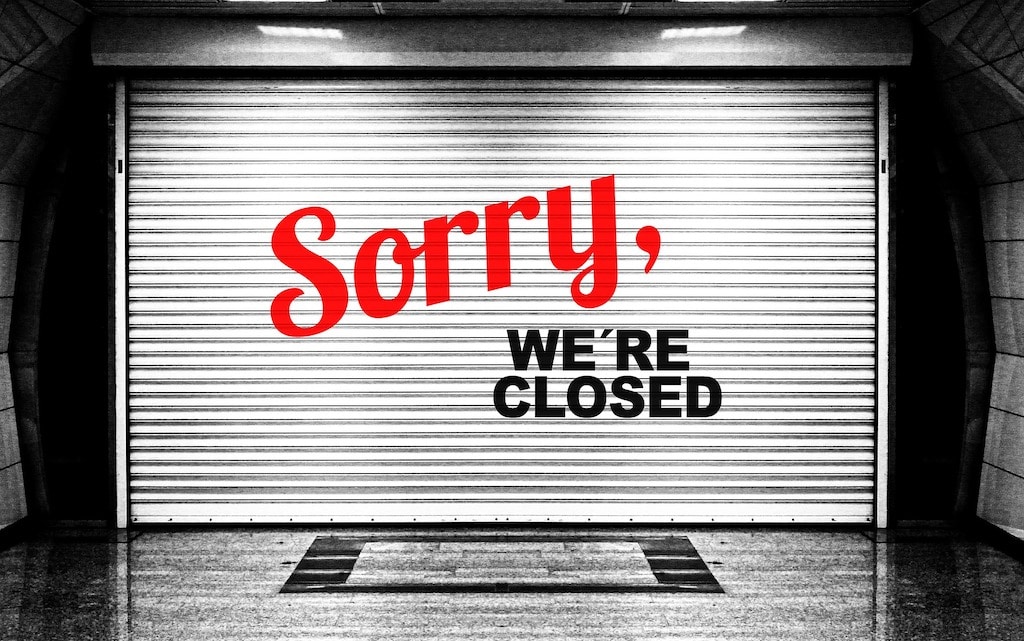