The Breakdown: The Cannon Has Been Fired! Cancel Culture Leaves No Room for Redemption

Nick Cannon Was Fired – Are The Snowflakes on the Right Happy?

The cancel culture has crept its way over to the right as we see Nick Cannon canceled for comments he made.  Why would the right freak out so much over the sacred right of free speech?

Redemption is a quality lost completely on the left and for anyone who has ever said something they regretted.  Once you’ve been labeled a racist by the woke crowd, you’re done.  It’s a contrary idea to Christianity.

What is Going on With the Trump Administration Pushing Public School So Hard?

Besty DeVos is doing a bang up job destroying the idea of homeschool.  She was supposed to be a rockstar – what happened? She’s not providing a federal mandate on how schools should open; she’s just asking local education leaders to fulfill their basic obligation, which is to educate America’s students full time,” the statement said. “We know what’s best for kids — and that’s having their schools and all the services they provide fully operational in the fall.”

Did you know about Nick Cannon? If you are interested in supporting small business, be sure to check out the official store of the Crusade Channel, the Founders Tradin Post! Not to mention our amazing collection of DVD’s, Cigars, T-Shirts, bumper stickers and other unique selection of items selected by Mike Church!

Monday- There Is No COVID19 But There Is A Coup For Lockdown 2.0, Bride of CoronaHoax™ 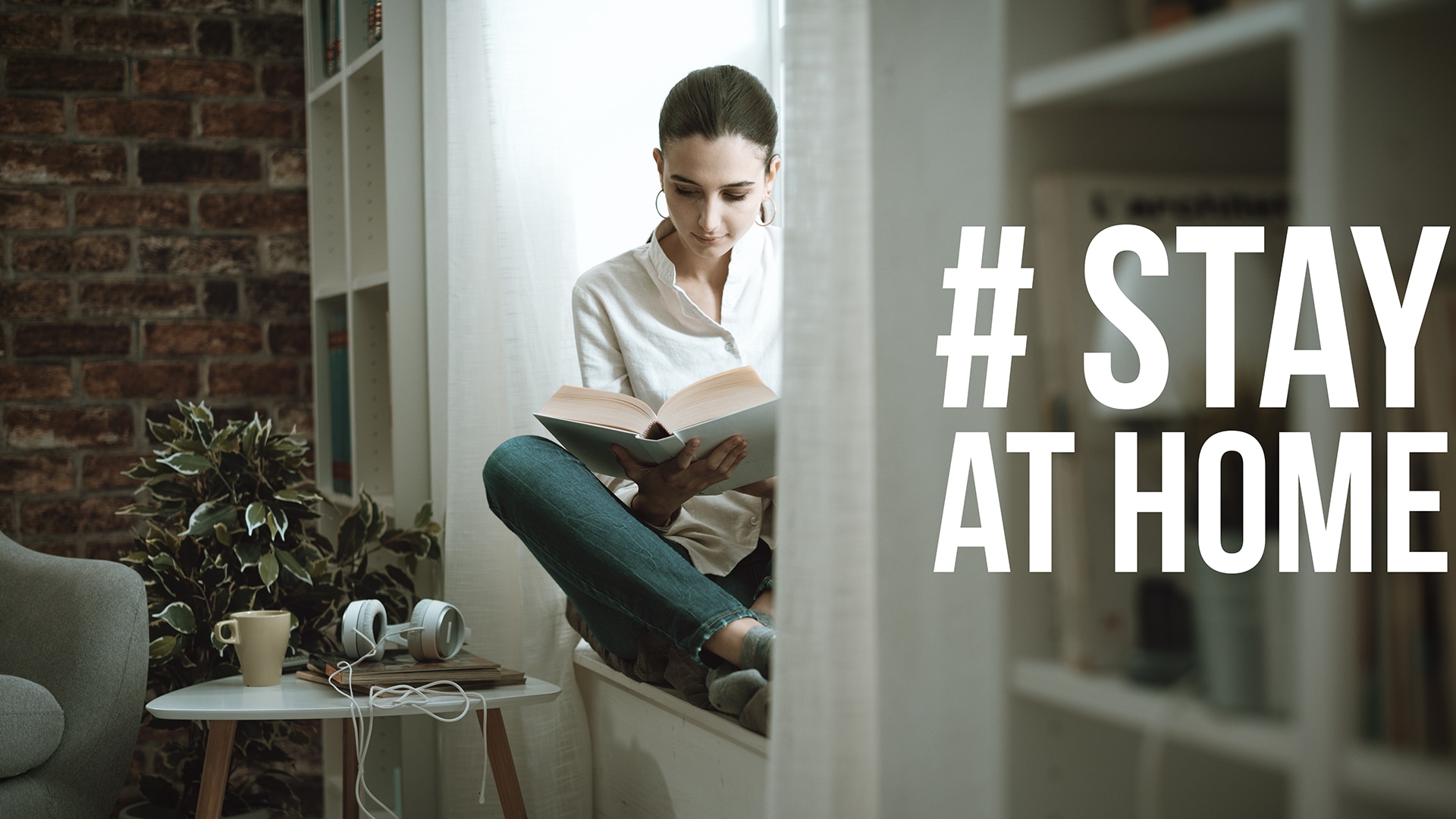 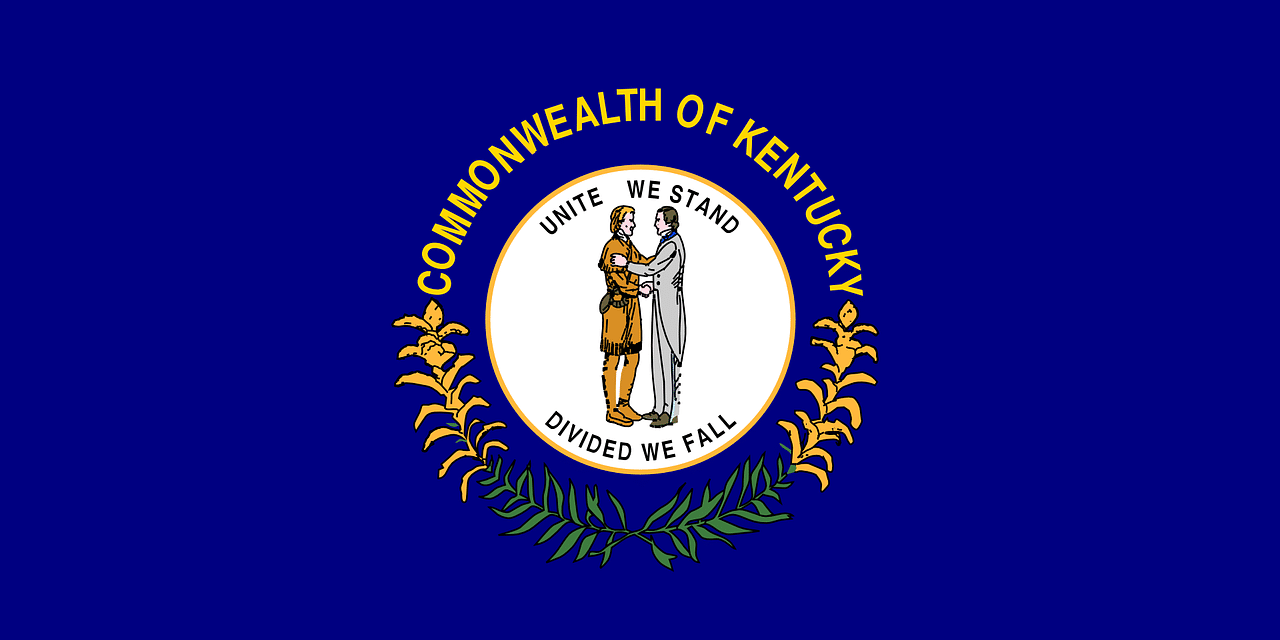