Wisdom Wednesday: The Dobbs Victory Will Mean Nothing Without Slaying The Contraception Dragon with Brother Andre Marie

Wisdom Wednesday: The Dobbs Victory Will Mean Nothing Without Slaying The Contraception Dragon with Brother Andre Marie

AUDIO/VIDEO: Bruce Fenton grills NH Senator Chuck Morse for not opposing Biden’s injection, mask mandates and the ‘woke poke’– I looked at your record it was so pathetic, that’s why I am sitting here running against you.

HEADLINE: What’s in That Prayer? The Collect for Third Sunday after Pentecost by Brother Andre Marie 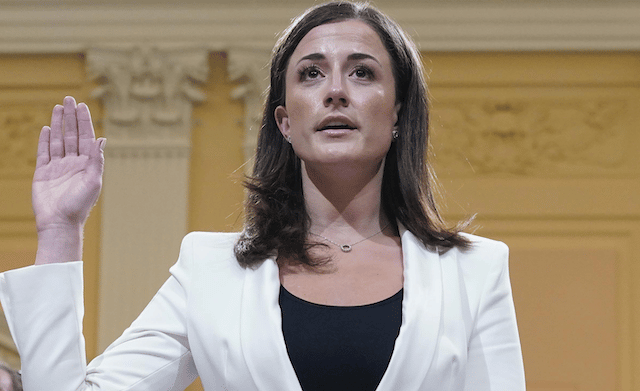 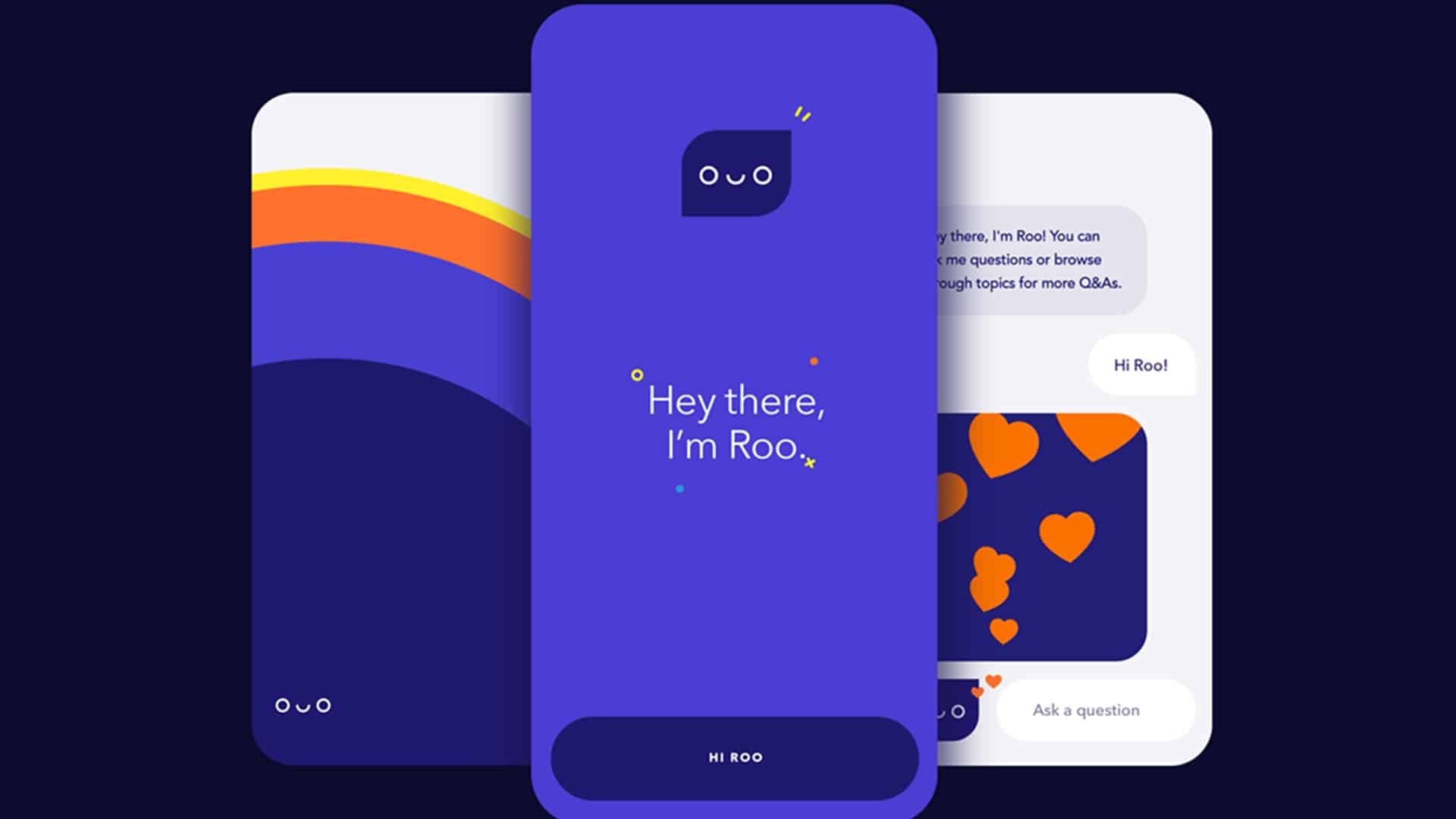