The KingDude’s dramatic reading of the TFP’s James Bascom’s Our Lady of The Grand Return, excerpted from the TFP magazine.

In the year 636 A.D., a small boat without sails, oars, or sailors floated into the harbor of Boulogne-sur-Mer, a charming port city on the English Channel in northern France.

When the townspeople gathered around it, they discovered that the boat contained a wooden statue of Our Lady holding the Child Jesus in her left hand. She gave an air of divine majesty, yet was calm and maternal. Our Lady’s statue was solemnly carried into the chapel and the newly christened shrine of Notre Dame de Boulogne became one of the most well-known and visited shrines in Christendom. Her feast day is February 20, and is celebrated locally in Boulogne on October 22.

In 1544, disaster came to Boulogne-sur-Mer. Henry VIII, King of England, declared war on France and sent a fleet with 47,000 troops across the Channel. One of the first cities he attacked was Boulogne, laying siege to it on July 18. Boulogne, although a walled city…. click here to continue reading.

Free Farm Friday: Where Have All The Cows Gone?! The Unhealthy Flight From Drinking Milk 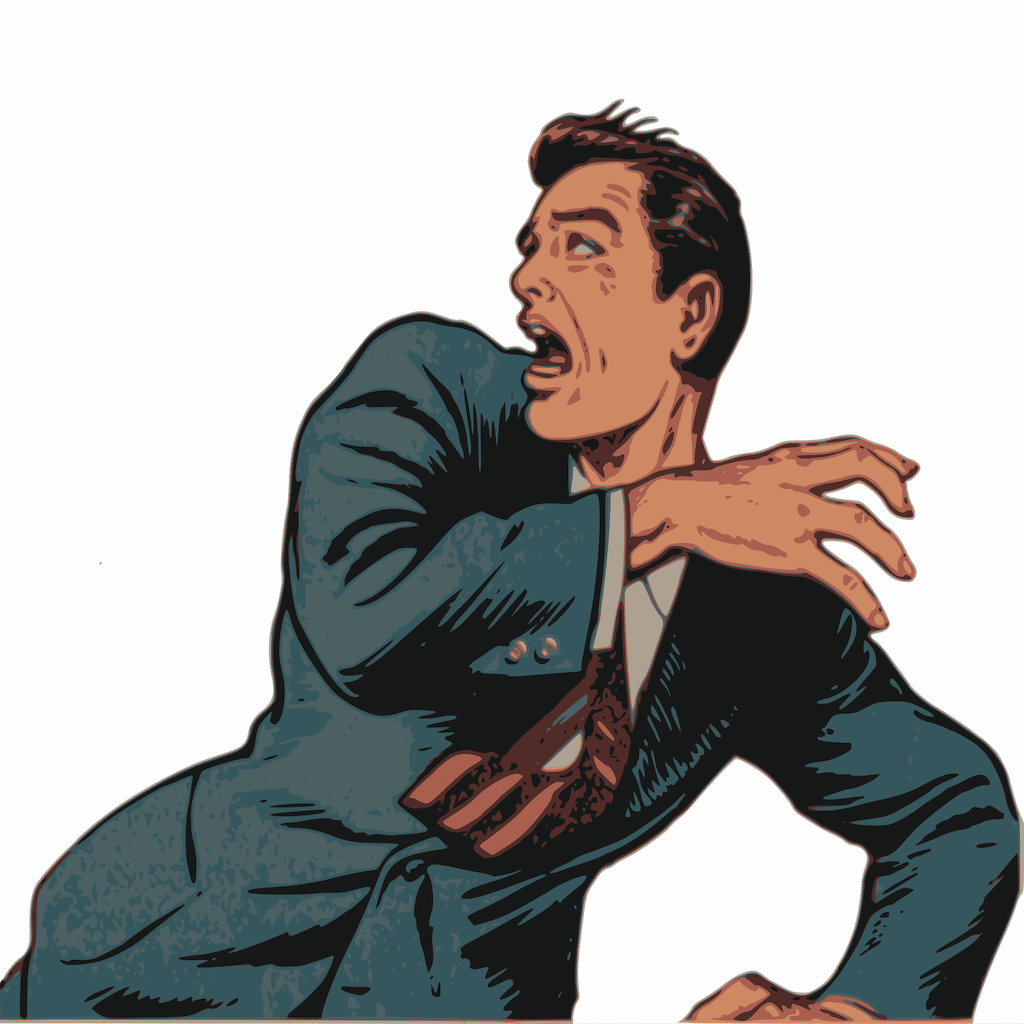 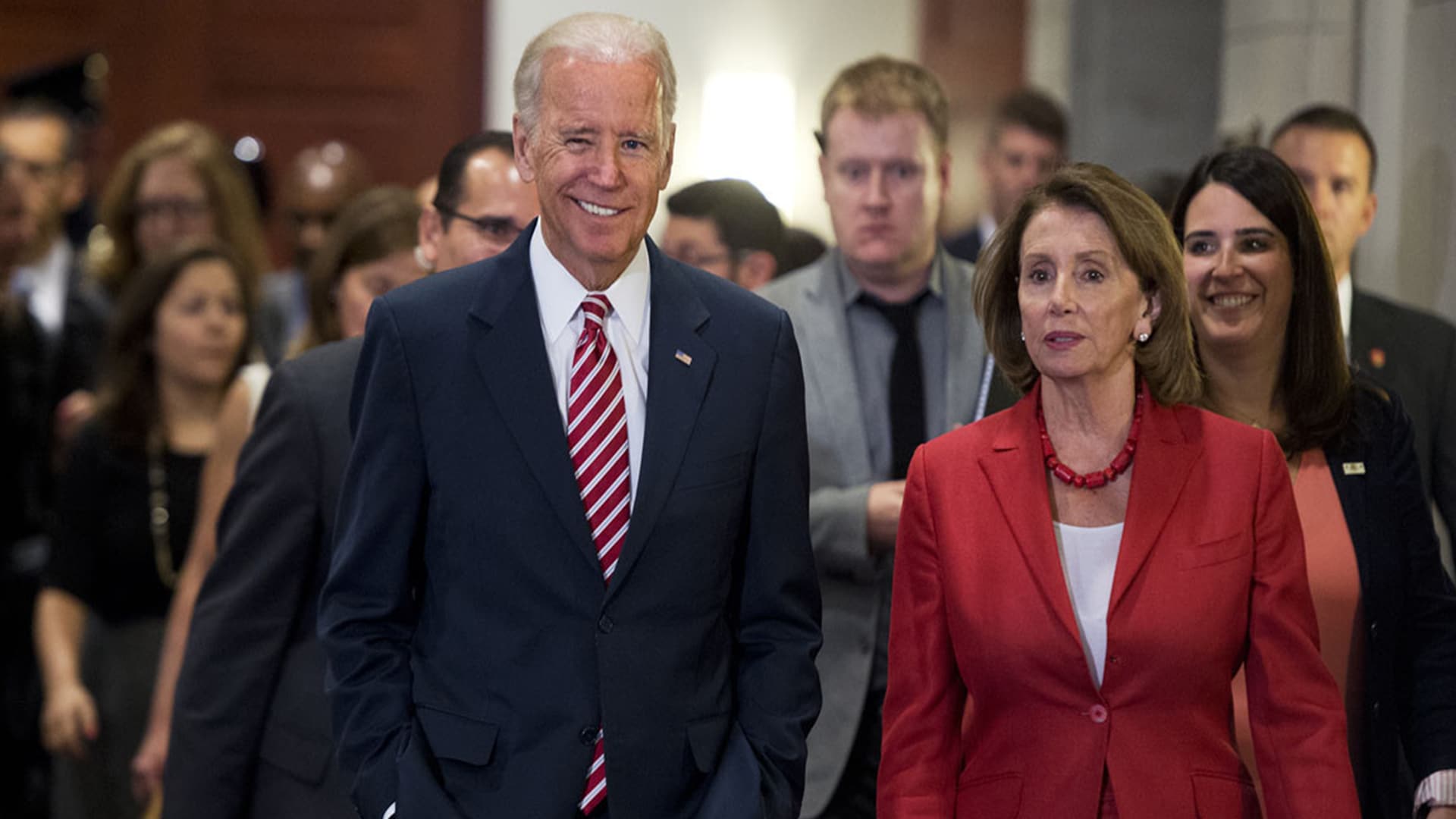