Reverse Deception: And There Will Be None-3 Centuries of The Population Control Conspiracy

A CRUSADE Channel Exclusive – Gregory Carpenter returns with an epic, 3 part radio event: And There Will Be None-3 Centuries of The Population Control Conspiracy a shocking exposé on the 3 century long plot of the enlightenment’s “philosophers” to institute the will of the UnHoly Trinity and bring about Man’s extinction using… MAN as bait. Those who think that all conspiracies are half baked, wild-eyed fake news elements, Greg relied on Richard Nixon’s, 1969,  message on Population Control; here’s an excerpt.

Finally we must ask: how can we better assist American families so that they will have no more children than they wish to have? In my first message to Congress on domestic affairs, I called for a national commitment to provide a healthful and stimulating environment for all children during their first five years of life. One of the ways in which we can promote that goal is to provide assistance for more parents in effectively planning their families. We know that involuntary childbearing often results in poor physical and emotional health for all members of the family. It is one of the factors which contribute to our distressingly high infant mortality rate, the unacceptable level of malnutrition, and the disappointing performance of some children in our schools. Unwanted or untimely childbearing is one of several forces which are driving many families into poverty or keeping them in that condition. Its threat helps to produce the dangerous incidence of illegal abortion. And finally, or course, it needlessly adds to the burdens placed on all our resources by increasing population.

That’s just the start! This feature is available to all Founding Brother, Father and CRUSADER level Founders Pass members. To upgrade to Founding Brother or higher and download this episode and hundreds more like it, login to your account then using the menu option Your Account; tape or click the option you want to upgrade to and then proceed to checkout.

Everything You Ever Wanted To Know About St. Augustine With Brother André 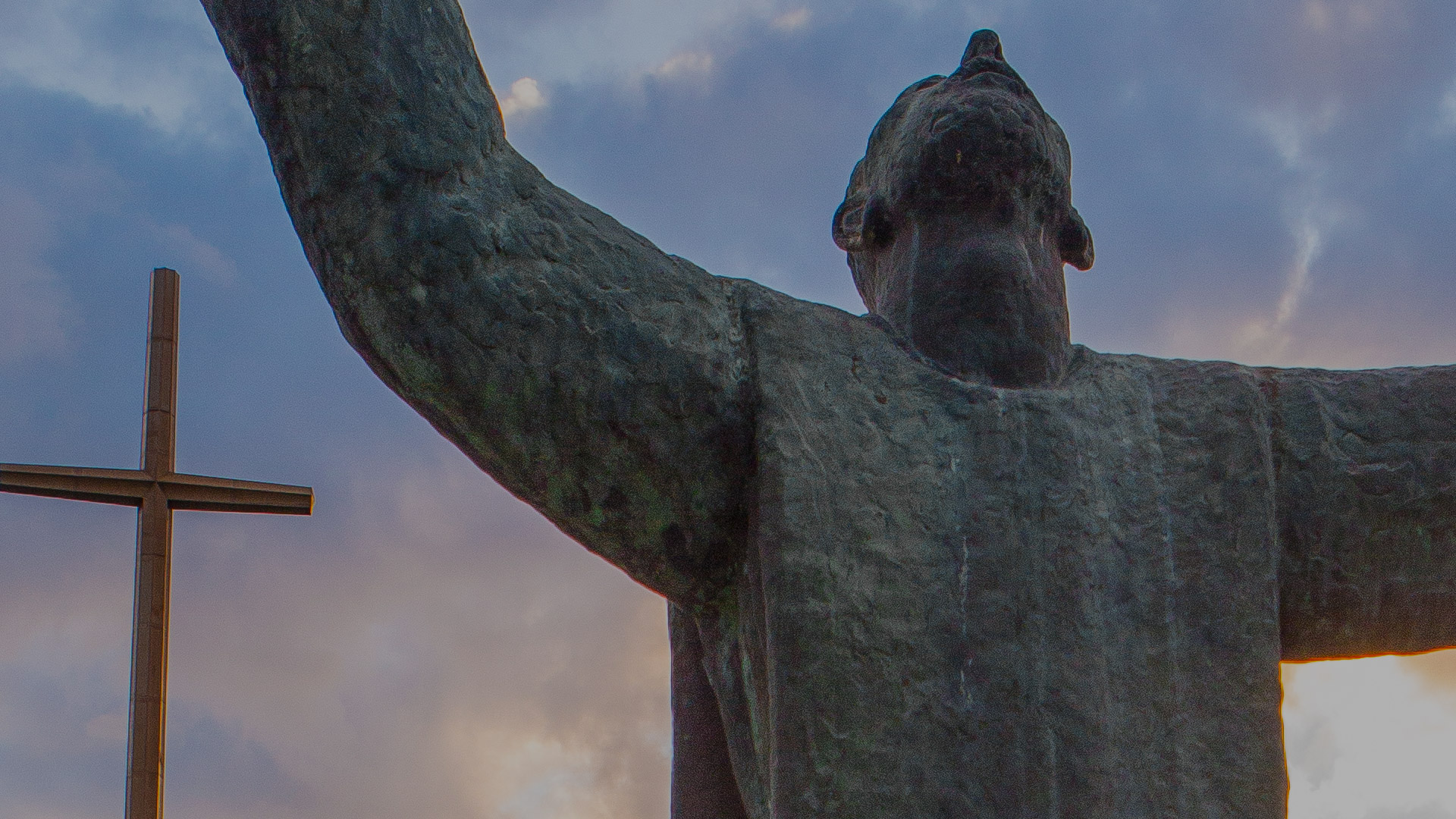 Padré Pergrino: Catholic Doctrine Does Not Have an Expiration Date 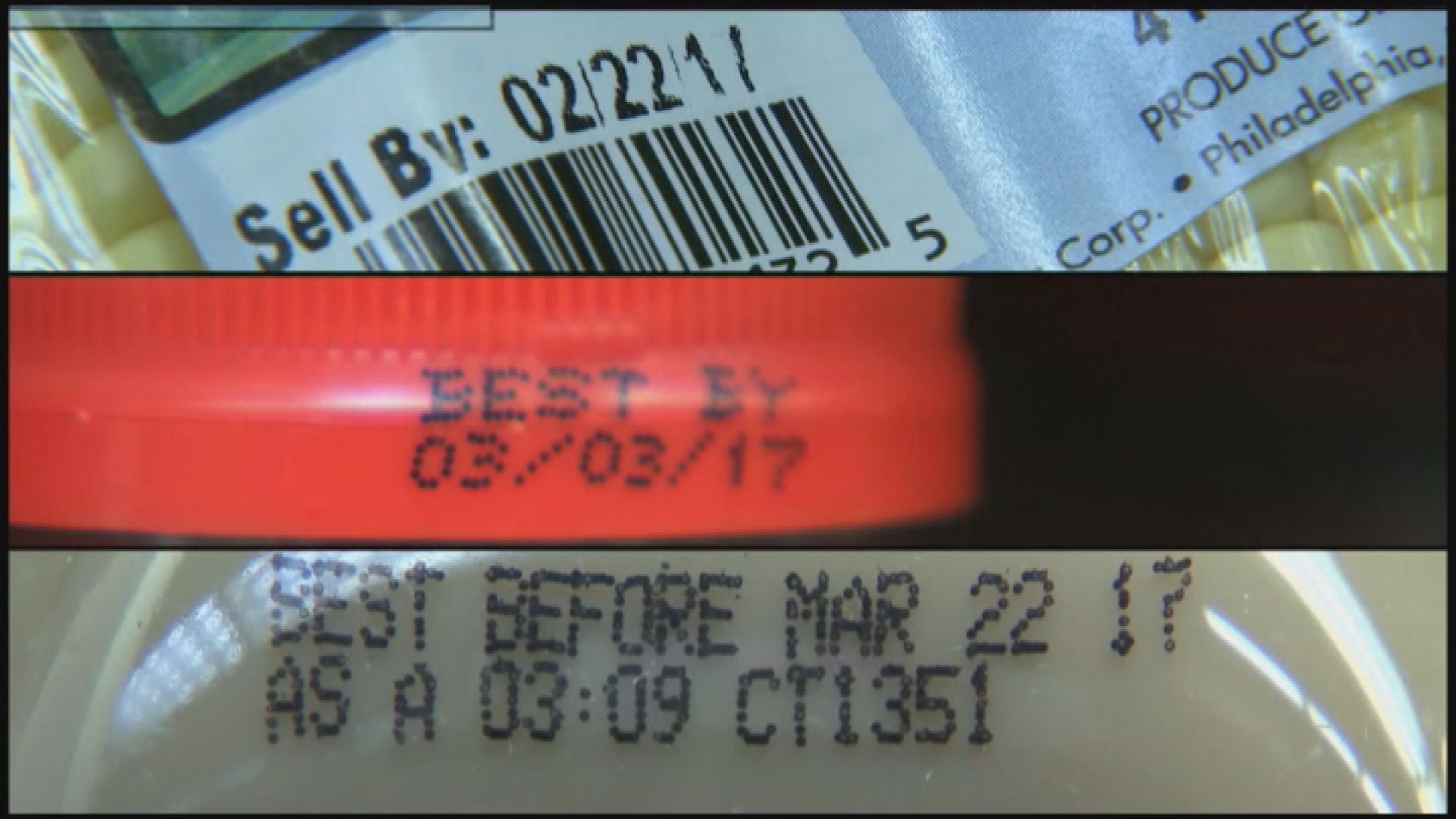