HEADLINE: The Visitation and the Personhood of the Unborn by John M. Grondelski

From The Article: How feminine is feminism? It cannot and does not defend the most basic facts of womanhood. It is a movement destroying itself over the colonisation of the female by men, which it promotes. The fact that feminism is promoting the replacement of women by men is both astonishing and illustrative of the endpoint of Liberal individualism. This leads in all cases to strange paradoxes which destroy meaningful categories in the service of some extreme identity group. Black identity is about whiteness, rainbow rights are about the attitudes of normal people, feminism is about men. 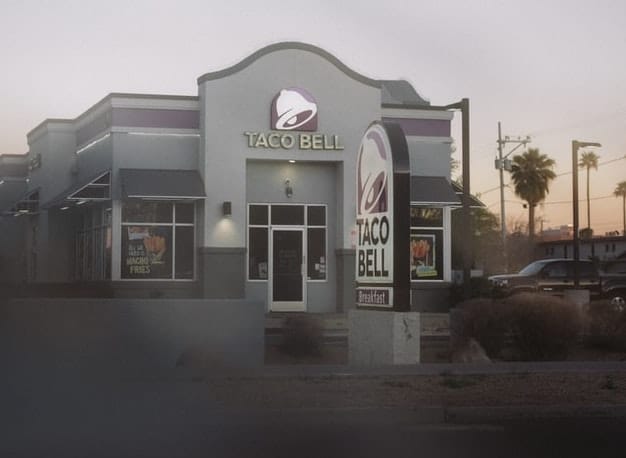 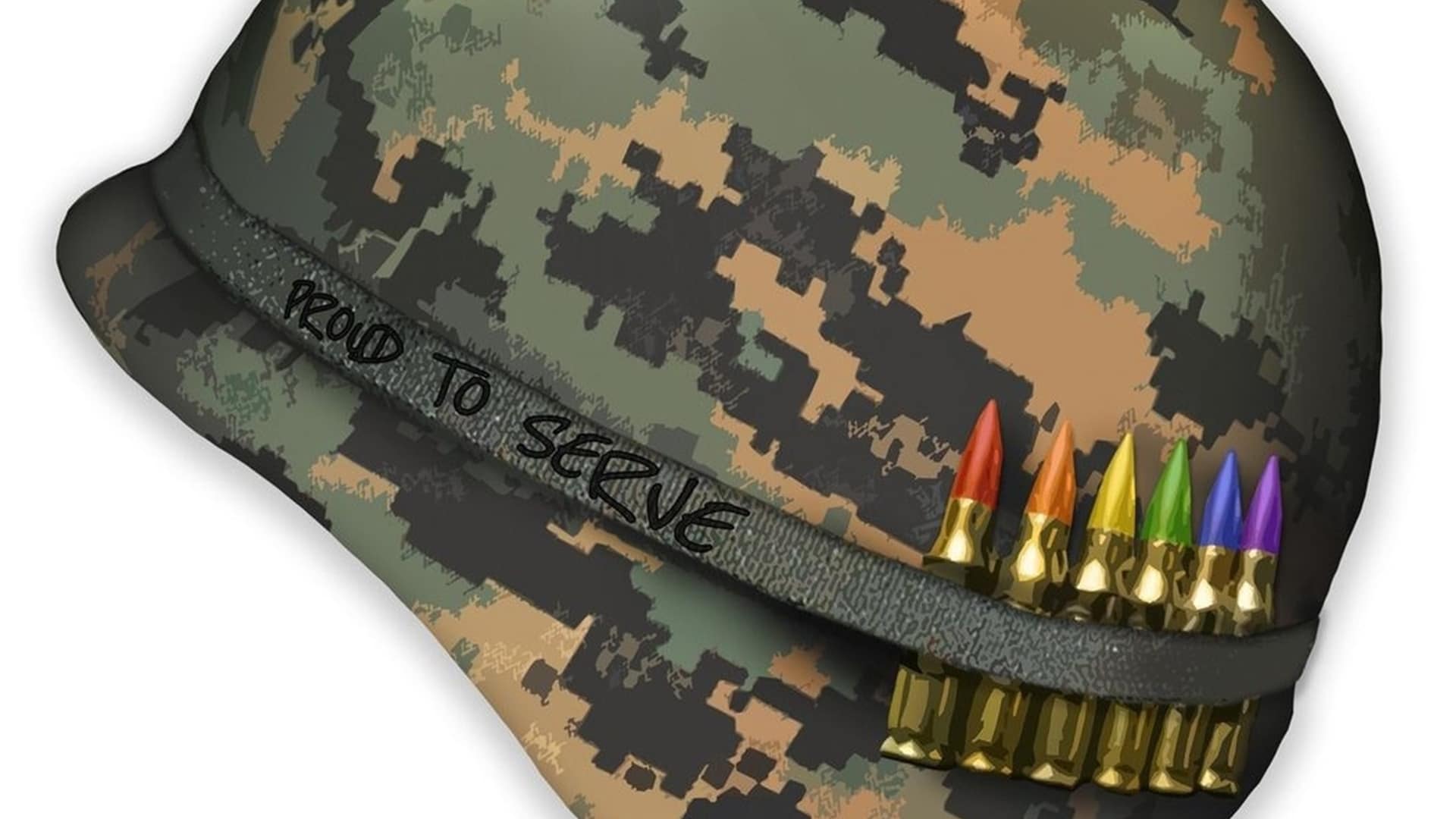